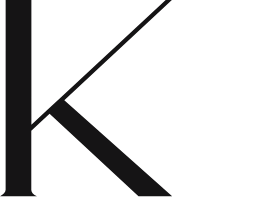 Most whole grains are “ancient” per se, in the sense that they can all be traced back to bygone eras. However, today’s “ancient grains” are best defined by the Whole Grains Council as a group of grains that have been cultivated the same way hundreds of years. Unlike lots of their modern counterparts, these grains remain unchanged and unmodified, retaining their original nutritional benefits.

We all love our fill of wheat products (hello, carbs!) and if there’s any way to make those healthier and more nutritious, then why not? Let’s look at some ancient grains that you need to try.

This 8,000-year-old gluten-free grain is also considered a superfood by today’s standards. It’s high in Vitamin C and antioxidants which boost healing and help eliminate free radicals. As such, it’s a great way to promote healthy cellular activity. It’s even believed to help combat heart diseases and signs of aging. It’s no wonder that Amaranth was a staple for the Aztecs!

Amaranth is also a versatile grain that you can easily use in place of rice, couscous, or quinoa. Thanks to new technology, it can be prepared as easily as cooking rice. Modern rice cookers are now able to cook more than just rice, thanks to smart and automated control systems—all with just a push of a button. All you’ll need to do is mix 1 part Amaranth with 2 parts water, pop it into your rice cooker, and it should be ready in a few minutes.

Farro has recently become more popular as people become more conscious about their health. There’s a number of reasons why lots of people gravitate towards this ancient grain. For one, it’s high in antioxidants like carotenoids, phytosterols, and polyphenols, which may lower the risk of acquiring chronic illnesses like heart disease and cancer. Plus, Farro is fiber-rich, which means that it keeps you feeling full after meals, helping maintain a healthy body weight.

Similar to many other grains, Farro is easy to incorporate into your diet. You can try out our farro porridge recipe, or simply add it to fresh salads and hearty soups.

Primarily consumed in West African countries, fonio is a type of millet that’s packed with natural magnesium, copper, and zinc. It also contains resistant starch that feeds healthy gut bacteria that helps lower blood sugar and inflammation, among many other benefits.

These days, Fonio is more widely available in its grounded form, which can be used as a gluten-free flour alternative. In this form, Fonio can be used in baked goods and other pastries instead of processed flour. Another option is cooking it by steaming or in a rice cooker which brings out its fluffy, couscous-like consistency. 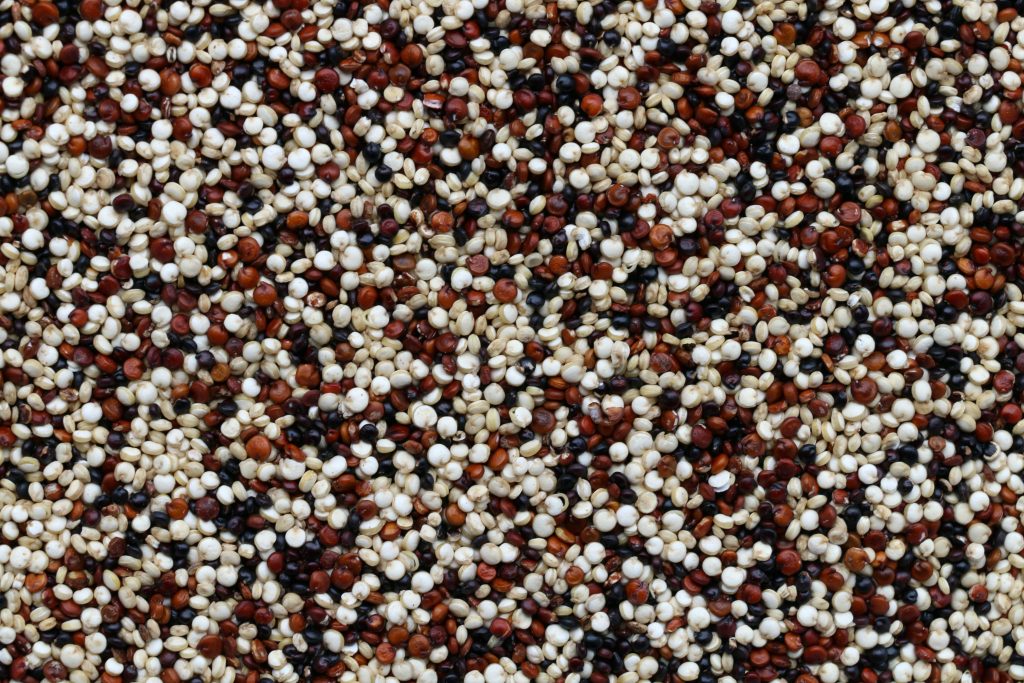 There’s much to be earned from incorporating these ancient grains into a modern diet. These grains are unprocessed and unrefined, which means that all the natural goodness and nutrition remain intact, something that we wish could be said about every type of food we consume regularly.

This blog post was written by our guest writer, Emme Jenkins.

Emmy Jenkins is a wellness advocate who loves to cook. She spends most of her time in her home kitchen whipping up dishes and trying out new flavors. She also considers herself a hands-on mom to her two rescue pups and her gray tabby cat.

3 Healthy Breakfast Options Other Than Oatmeal

Superfoods For A More Energized You